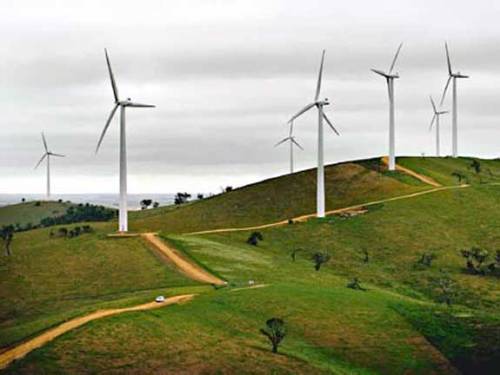 The reason Thomas Paine’s pamphlet was so important to the Revolution was that it laid out in clear, laymen’s terms the true purpose of government in the evolution of society to be that merely as a representative extension of man through a larger society and not an ordained right of an individual to rule other men.

It was inspired by and dedicated to the writing of James Thompson’s “Liberty” that exclaimed society should not exist in the extreme of every man for himself. This is to a greater or lesser extent what we have today, built on the economic structure of imperfect capitalism. Why imperfect? many reasons….

One involves our energy system. It’s history is anything but perfect competition as you may know. In the beginning, utilities were something of wild west type competitors. Some emerged through mergers but most went the way of petitioning government to set up regulated monopolies to avoid duplication of assets. What then developed were cost plus entities that served local geographies. Some made better economical choices and were better run than others, resulting in much lower costs to their customers than might be experienced just 50 miles in either direction

And grids were designed to manage a local infrastructure as well. For protection against blackouts, utilities connected to each other and began to devise ways to allow physical power to flow between utilities, but the emerging transmission line structure was haphazard and contained many bottlenecks.

Much later, within the past couple of decades, a means to sell excess power to other utilities as a profit center developed, but it was hampered by several physical and political realities. First, power flows through least resistance physically and not by how utilities sell it. Therefore, there are few financial reasons to fix bottlenecks to the grid. Second, utilities are not purely for profit, they are cost plus, and do not have real competitive reasons to optimize profits, only to ensure they make annual targets to meet dividends and to allow the regulators to grant further expenses to continue building and expanding the utility. Therefore, the nation’s true supply optimization does not occur in a regulated environment.

And with such a regulation hindered system, no utility has the economic incentive to build electric grids to areas that could house wind or solar farms to sell to other utilities. And no utilities have the regulatory incentive to buy from such an economically optimized, national asset. For their incentive is not to optimize profits but to meet barely and consistently their annually set, regulated cost targets so they may increase next year’s costs and gain additional “plus” for their investors who invest for the consistent dividend returns.

America is not designed for perfect competition regarding a major segment of our energy needs. We have been hamstrung by government systems of regulation from the beginning and no outlet exists to fix this monstrosity but by redesign of the government infrastructure.

These are the simple facts that cannot be covered up by free market rhetoric. Every problem must be managed within the complexity of a systemwide solution set that pursues societal optimization.