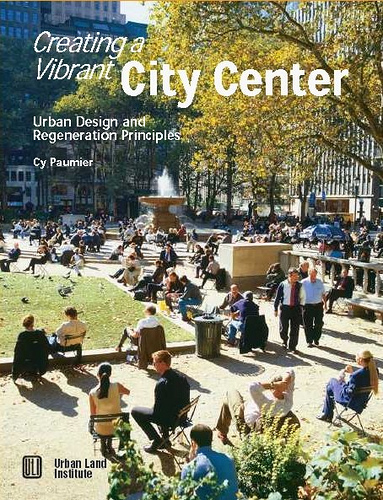 During the 1900s, cities dealt with the issues surrounding institutional racism with various degrees of success. In the midst of these internal issues, external threats to survival would emerge that would threaten American cities’ survival. The Great Depression hit America’s capitalist system hard, causing a drastic reset of economic principles that would remain intact for another half century as economic tools for city growth. Many cities used these tools successfully. Some cities, like Detroit, used them to excess.

The civil rights movement of the 1960s would begin a dramatic shift in the hierarchy of needs requirements of cities that would leave those cities failing to adjust with worsening economic consequences. The entirety of the South suffered as boll weevils destroyed their cash crop and investors shunned Southern industrial enterprises during the second reconstruction era.

After the Viet Nam War, business migration and emigration began draining cities of lower skilled jobs and exposed a rust belt as the most visible sign of maladaptation. Some cities reformulated strategies for economic success better than others during the transition.

The latest threat to city survival has been a series of financial boom/busts that created misguided incentives and that misdirected investments into real estate assets rather than productive capabilities. Some cities survived the lure of building excess housing, office, and retail real estate stock better than others in the transition.

Detroit was one of the cities that did not adapt through the maze of external threats as well as some of America’s other major cities. While Detroit prospered initially as a result of the New Deal, unions created excess gains that did not adapt to the external threat of business migration. Detroit’s highly ingrained institutional racism became more militant in response to the militancy of those it oppressed during the civil rights era. And in a desperate attempt to correct for its inability to heal racial tensions, Detroit fell headlong into the temptations of investing in real estate as a cure for lack of productive industry.

Detroit failed to adapt those attributes of a growing, or indeed thriving city that were necessary to overcome both internal and external threats of the last half of the twentieth century.