Trump will Most Likely Feed His Detractors Some Political Slop 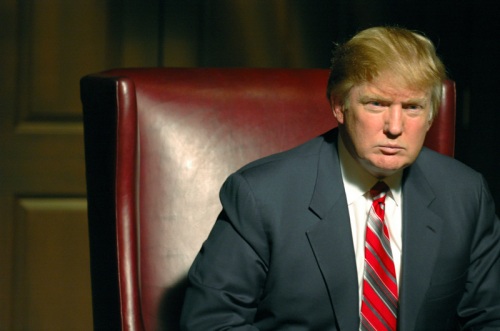 While I am not sure Trump would make a great president, I have enjoyed his forthrightness and his deliberate speech. He is, however, pandering to the masses when he says things like go in and take the oil, that’s what empires do, and when he plays up the Obama birther controversy.

However, the politics with which he was invited to the correspondents’ dinner just to be made the object of bitter ridicule may prove to be painful to those who so successfully plotted. As they say, revenge is best served cold, and Trump has chillers hidden in one of his big towers just so that he can store up the enormous cold revenge necessary to play with the big boys in these high stake games.

I enjoy the special brand of joke politics played at these dinners and have watched with slight attention and amusement. This year, both Seth and the president crossed a line in attempting (and probably succeeding) in embarrassing Trump.

Trump cannot cattle call, as is his usual retort, against these gentlemen for picking on him in a roast that is intended to poke fun at Washington politics. By responding publicly to the President’s jokes, or even more so to Seth Myers’, Trump would look petty and foolish.

No, he has to wait,… and plot,… and steam, …and find the perfect, cold plate of political slop to feed the president, and to impact a seemingly disconnected harm to Seth’s career many months from now.